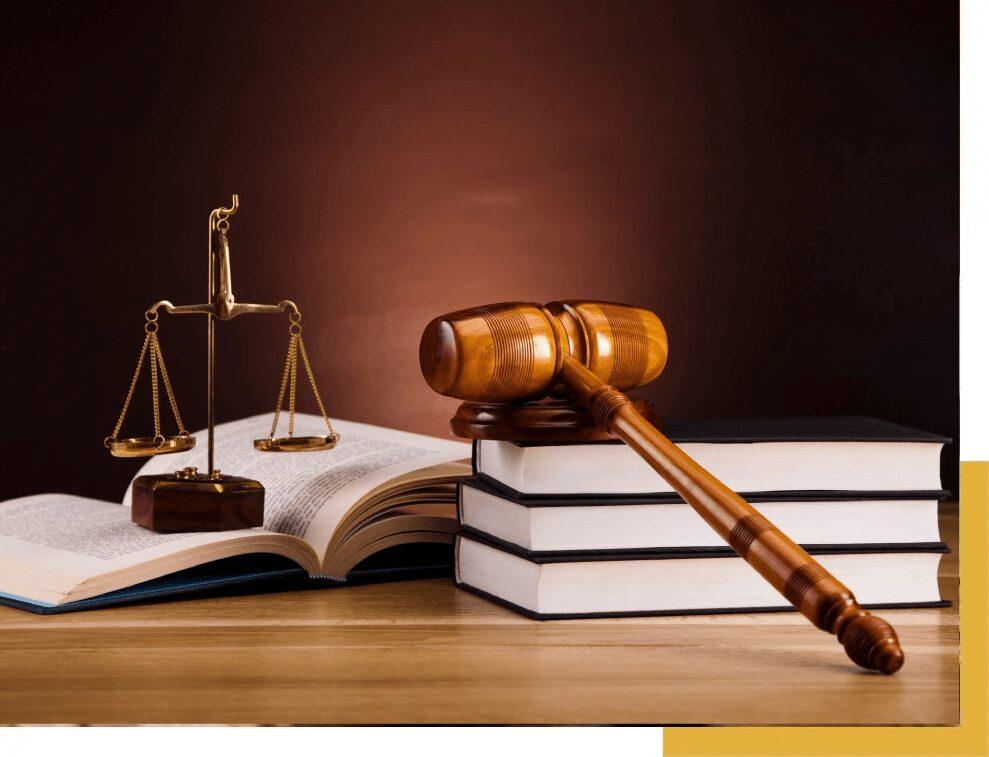 Mr. Bolognese has served successfully as co-lead counsel in a number of national MDL horizontal price-fixing cases. Significant Antitrust Representations. More recently, he has expanded his antitrust practice with select work on opt-out cases, consulting with and advising significant clients and their counsel on antitrust issues that arise in the context of broader commercial disputes (such as international art litigation), counseling clients with respect to Robinson-Patman pricing, distribution, and marketing issues, and engaging in amicus advocacy on behalf of pro-antitrust enforcement positions, including the American Express case where he represented the views of eight antitrust economists – including two Nobel Laureates – in both the Court of Appeals for the Second Circuit and in the United States Supreme Court.

Over the course of his career, Mr. Bolognese has also periodically been engaged as special antitrust co-counsel by non-antitrust lawyers/law firms who were engaged in complex commercial litigation that either initially had, or developed, an antitrust dimension. These engagements were not in the nature of limited per diem assignments but more longer-term projects of advising and taking principal responsibility for either prosecuting or defending against antitrust claims working with and under the direction of principal counsel. In those instances, Mr. Bolognese has worked with principal counsel as part of a cohesive litigation team for the client. Such engagements have also included developing opt-out strategies and antitrust case development for their existing or prospective clients.

Mr. Bolognese has also served as a Member of the Advisory Board of the American Antitrust Institute, an independent Washington-based non-profit education, research, and advocacy organization, the mission of which is to promote a vigorous antitrust policy.

Over the course of his career, Mr. Bolognese has, in addition to his core antitrust practice, represented and advised public and private sector clients with respect to their rights as whistleblowers under various federal and state whistleblower anti-retaliation laws. 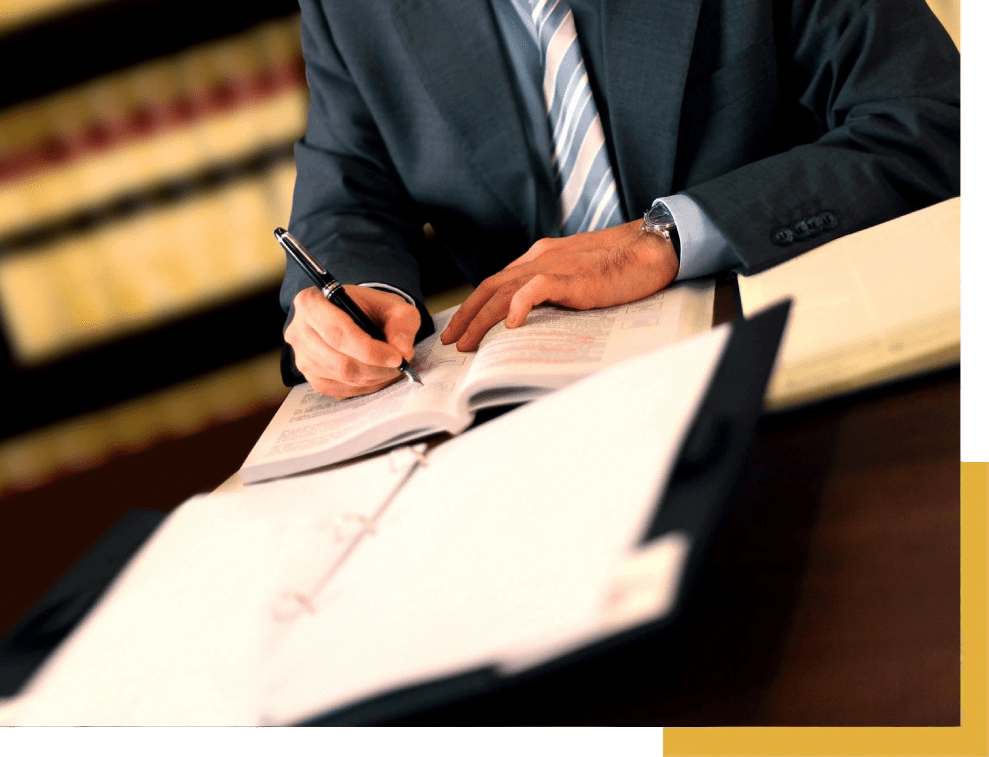 Mr. Bolognese has also represented clients in commercial litigation matters, including disputes under the federal securities laws and other action involving partnerships and closely held companies and claims involving alleged breach of fiduciary duty and misuse of corporate assets by corporate officers, directors, as well as in breach of contract litigation, litigation involving claims for insurance coverage: bad faith denial or delay of insurance benefits, disputes involving business torts and other unfair and deceptive business practices (including claims such as fraud, misappropriation of trade secrets, corporate espionage, violation of restrictive covenants, and tortuous interference with business opportunities), and construction litigation.